21 November 2013 at Service4Service Blog in Industry 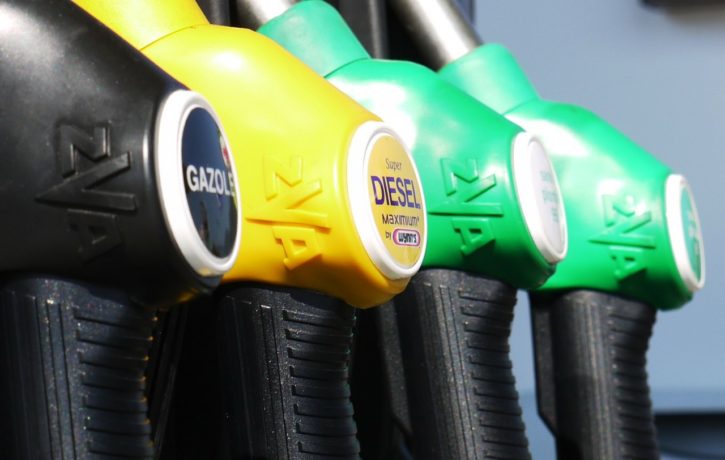 Recent data from the Vehicle Operator and Services Agency (VOSA) revealed that 26.2% of all MOT failures from January 2010 – September 2011 were due to exhaust emission levels exceeding their standard.

9.7% of all petrol cars tested contributed to this figure whereas only 3.9% of all diesels failed for the same reason, leaving speculators to believe that petrol powered cars are twice as likely to fail MOT emissions tests than diesels.

Why the difference between diesels and petrols?

According to Bruce Ellis (Research and Development Manager at Redex), there are many reasons for the dissimilar results. A potential factor he proposes is the difference in driving cycles: “petrol cars are more likely than diesels to be chosen for frequent shorter, urban trips, whereas diesels are … commonly used for longer, motorway-based journeys” (Carscoops.com).

He also suggested that the lower engine speeds of diesel cars compared to petrol engines could contribute to the difference because diesels are less stressed and rev less.

Of Ellis’ hypotheses, the most likely reason for higher MOT emission failure rates in petrol cars than diesels is the test procedure itself. He explains: “Petrol cars are assessed for a high number of gases and hydrocarbons in the exhaust emissions, while diesels are tested only for smoke levels. This means that relatively speaking, diesels probably have an easier emissions test than petrol-engined cars” (Carscoops.com).

Although the age of the data captured is not current, it is the most up-to-date period that can be analyzed, which was evaluated by Redex as you can see in the table below. A total of 47,968,401 MOT tests were carried out during this period.

Let us know if your car ever failed the MOT emissions test and whether it was a diesel or petrol engine so we can see if the stats match up with our readers!