The Most Commonly Reported Problems With Ford Vehicles 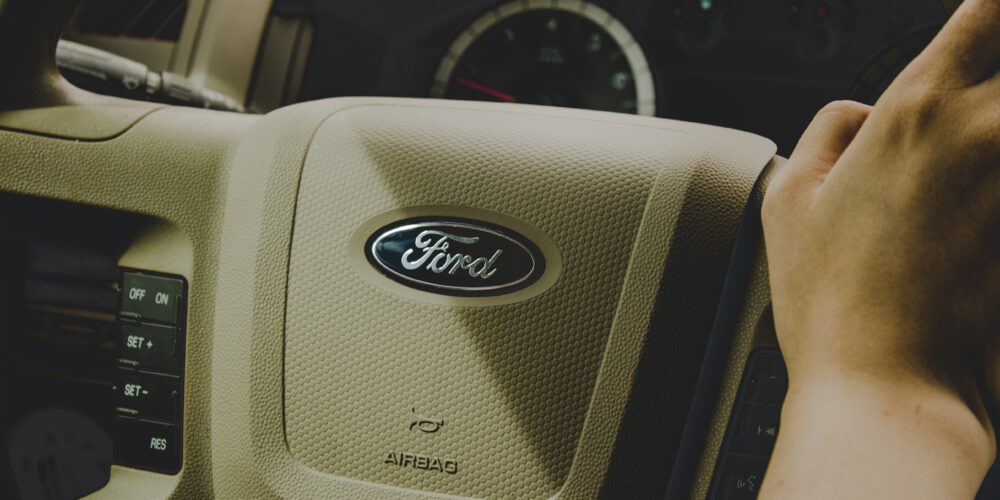 Ford and their vehicles have been around for decades, taking to the streets as early as 1903 in Detroit, Michigan in the United States. Since their founding, Ford has gone on to create and distribute some of the most reliable vehicles in the industry, but they certainly aren’t without their faults. From oil leaks to issues with the bodywork,

Why These Car Manufacturers Are Using Digital Servicing Records 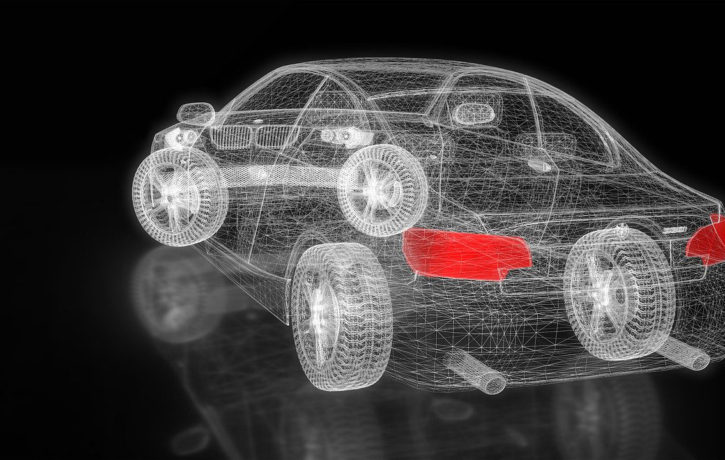 Many of the bigger manufacturers now offer something called a “digital service record” or “DSR”, which is proving to be much more reliable than a paper logbook.