13 April 2012 at Service4Service Blog in General 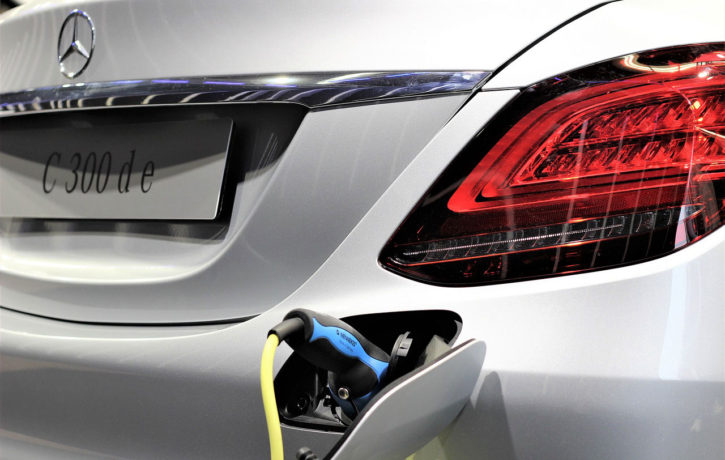 Recently a comparison was carried out between the new BMW 328i and the Mercedes Benz C300.  It was undertaken as these two manufacturers look to gain the number one spot in the market.

BMW have made a number of upgrades on all components of their vehicles to establish themselves as the front runner in luxury cars.  They have worked hard on increasing the return you get from the chassis as well as improving the advanced technology that you’re everyday vehicle now seems to come with.

When reaching top speeds, the car becomes hesitant. The tyres, Goodyear tyres were used, just don’t match that awesome chassis.  They become economical low-rolling-resistance tyres but have a remarkable tendency to roll, and the 328i therefore isn’t very effective at engine-braking.  You can pretty much just coast to work.

The car is fitted with a two-stage traction control system however this can disrupt the power delivery and the 245bhp and 350Nm 2.0-litre turbocharged engine begins to lag.

The 3 Series boasts a sublimely engineered chassis that’s talented in all situations, be it cosseting the passengers with a sturdy ride — the car doesn’t bob on its suspension, it sinks as a whole and absorbs bumps and rough road surfaces.  There is no danger, ever, of losing the back end.

The interior is bigger than before — in fact the whole car is bigger than before, but lighter.  The dash is flawlessly built, the screen is huge, the driving position is perfect, and the electrically assisted steering in the BMW 328i is only second in terms of feel and communication to the new Porsche 911.

The good bits on this BMW are far superior in numbers though. The fuel economy that can be reached with this BMW is incredible for the size it is, and the weight it carries.  You can be assured that this car is a beauty to drive and will give you all you want out of a car.

Despite its reputation for a solid build quality and bullet-proof mechanicals, Mercedes have always strived to improve the image of their vehicles and although there have been noble exceptions over the brand’s illustrious 125-year life, this Mercedes C300 is beginning to show signs of real class and elegance, something which anyone would want to drive around in.

However, you tend to get over all the preconceptions when the door closes and the new direct-injected 3.5-litre V6 comes alive.  It’s the same engine as the Mercedes C350 but with 54 bhp less.  As noticed in the other versions, the seven-speed automatic amazingly manages to pick the right ratio always, so much so that you won’t miss a stick at all. And unlike the super-silent V6s of today, the C300’s engine note has a sort of mechanical thrum at lower revs, although it gets diluted as the revs go up.

Its suspension is solid and remains composed when driven enthusiastically on a straight line or around bends. However, as opposed to traditional wisdom, this Mercedes’ ride becomes a bit choppy and the spring set-up jiggles a bit too much when driven over rough surfaces. Although electronic traction aids kick in unsolicited, it’s a car that readily puts its tail out when chucked around a roundabout. There’s something about the steering in all new Mercedes that makes them feel faultlessly weighted, delivering markedly more feedback than previous versions. But when driven back-to-back with the BMW, it still falls short of matching the tactile sensations conveyed by the 328i’s awesome wheel.

The Interior is exceptional once again, and with all the dials neatly and clearly laid out it is a far better looking interior than is seen on most vehicles.  The slick look of the dashboard and the spacious seating in the rear, it is real quality.

And the verdict is….

It’s simple; the BMW 328i is the best car in its class, and possibly the greatest all-rounder on the planet right now.

The 328i even makes more sense than the 335i, if only for the massive advancement the BMW have made in terms of performance, economy and flexibility using no more than four cylinders. The competition really needs to step it up now.

Theoretically, you can’t go wrong with the brilliant 328i. The Mercedes is fighting a losing battle from the onset.  The Mercedes C300 is still a class car and one that anyone would want to drive, but the BMW 328i has just piped them on this model.