19 February 2021 at Service4Service Blog in Mercedes

The Most Commonly Reported Faults By Mercedes-Benz Drivers 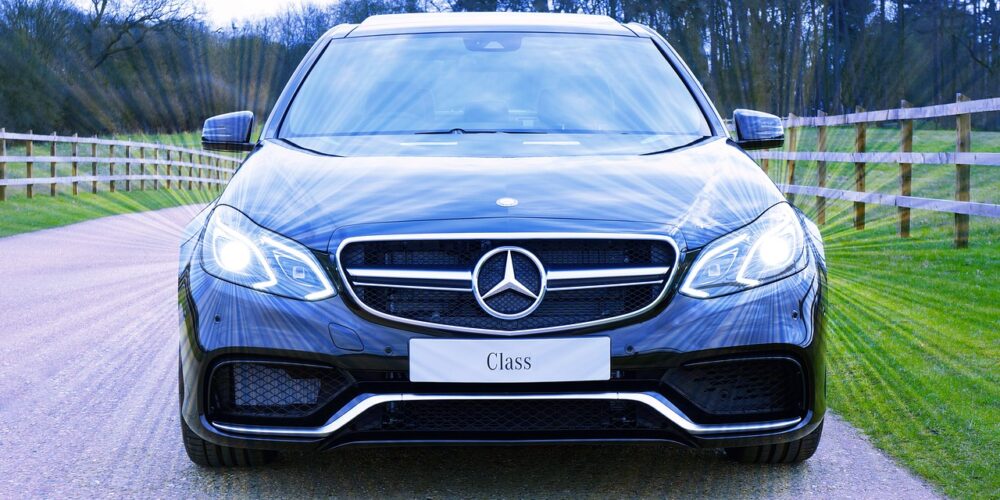 Mercedes-Benz produces some of the most impressive and luxurious cars available on the automotive market today, but they aren’t immune to their faults. Like any vehicle, some Mercedes-Benz models are prone to faults, but some are more commonly reported than others. From an over-sensitive Check Engine light to issues with leaking and rusting, we’ve put together our list of the 7 most commonly reported faults by Mercedes drivers.

The Check Engine light is an important one to watch and should never be ignored, but for Mercedes drivers, the fix is often as simple as screwing on the fuel cap just that little bit tighter. Yes, really – Mercedes Benz vehicles are known to flag up that dreaded Check Engine light simply because the driver hasn’t screwed on the cap quite tight enough. The best way to check whether this is the case for you or whether there is something more serious going on is simply to tighten up the cap and check your dashboard again. If the light’s gone, you’re good to go. If it’s still there, it may be time to call a mechanic.

The introduction of air suspension in various Mercedes vehicles, starting in 2000 with the S-Class W220, was a huge step for the brand – but it didn’t come without it’s faults. To this day, air suspension failures are common and while there has certainly been enough time for the manufacturer to deal with and fix these faults, this hasn’t been the case. As a result, some of the most common reports include failed air suspension bags and failed air suspension relays. While these are relatively affordable to fix and doesn’t apply to every Mercedes model, it’s something to look out for.

Older engines are prone to misfiring and while they should definitely be fixed regardless, Mercedes drivers find themselves needing that trip to the mechanic a little faster than some other manufacturers. For most vehicles, you can expect spark plugs to wear down sometime after 100,000 miles but for Mercedes drivers, this appears to be far more often. In fact, some report needing regular changes. While this isn’t an expensive fix, it can be inconvenient and arguably, something that Mercedes need to fix.

Whether it’s an oil leak, or other differentials, Mercedes-Benz vehicles are regularly reported as having leaks. The E-Class seem to be particularly prone to oil leaks but regardless of the model, oil leaks are a greater worry than in other manufacturer models. After 1995, every Mercedes vehicle featured an electronic transmission system and the build-up caused by oil leaks can damage the electronic transmission system which is a far more costly problem than simply fixing a leak. If you suspect your Mercedes might have a leak, it’s important to book it in for a check by a qualified mechanic as soon as possible.

Any driver who isn’t using or cleaning their car regularly is likely to see their vehicle start to rust in places and it’s a normal challenge that vehicle owners face regardless of the car or van they drive. For Mercedes, however, their vehicles are known to develop rust sooner than most other manufacturers and need a bit of extra TLC and a keen eye for detail along the way. Rust can be expensive to fix if left to eat through the metalwork, so it’s important to regularly check and inspect around the car. Pay particular attention to the bottoms of the doors, under the wheel wells, near the bumpers, under and around the licence place and around the front fenders and rear quarter panels. Rust should always be treated and fixed as soon as it’s spotted to ensure the safety and integrity of the vehicle.

A common problem amongst a lot of luxury and sports vehicles comes in the form of window regulators. This is the system that essentially does the hard work when the electric window controls are used and are prone to faults and failures across Mercedes, BMW, Lexus and Audi to name a few. A faulty regulator is an easy fix that a mechanic can quickly resolve in most cases to get things fully up and running again.

Mercedes-Benz vehicles typically have oil-filled Engine Mounts, designed to keep the engine’s vibrations from being felt in the cabin itself. After around 100,000 miles, however, these mounts typically start to fail, losing oil and typically losing their effectiveness. Drivers will typically feel more vibration through the cabin, through the seat, steering wheel and other components, making for a more uncomfortable drive. It’s an easy repair, typically taking around 4-6 hours work by a mechanic, and for a relatively reasonable price.

Mercedes-Benz vehicles are some of the most stylish around, with smooth drive quality and enough luxurious style to be proud of. However, they aren’t immune to problems and faults, but knowing what to look out for can help you stay on top of any problems before they happen. Book your vehicle in for a Mercedes service or for much-needed engine repairs today.