The Most Common Problems With Jeep Vehicles 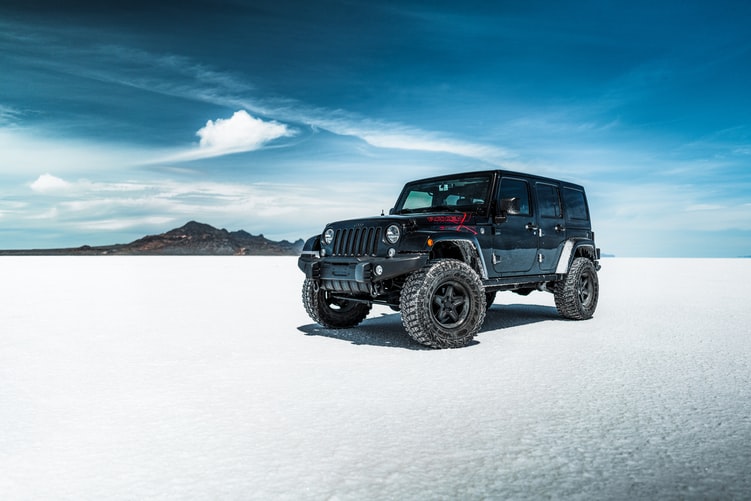 When it comes to owning any car, there are always going to be things here or there that will go wrong over time, and a Jeep is certainly no exception. While the Wrangler, Cherokee and Grand Cherokee have been particularly prone to issues over the years, all Jeeps have their things to look for and as a new or existing Jeep owner, it’s important to know what to look out for so you can stay on top. To help, here are some common faults and how to fix them.

As helpful as wireless, remote keys are, traditional car keys are a sorely missed feature in some modern Jeep owners. Key fobs have been known to fail, leaving Jeep owners trapped outside of their vehicles or in some cases, can’t start the car due to a failure of the computer system to communicate with the wireless control module. The fix is a simple one when done by a qualified technician, but is certainly a frustrating one!

The Totally Integrated Power Module (TIPM) is the system that maintains and operates the entire electrical system in a Jeep. It controls the air conditioning, the lights, the windshield wipers, the radio and more and faults are noticeable and in many cases, could be dangerous. In the Wrangler, this has seen faults such as sudden loss of power or an inability to start the vehicle at all. The fix could involve the total replacement of the faulty module, which costs upwards of £1,500.

One thing that drivers expect from their off-road vehicles is to be able to drive it off-road without experiencing the outside weather inside the cabin. Owners of the Jeep Wrangler, however, have reported that they’ve experienced water leaks from the upper corners of the front doors. This isn’t a small leak either – some drivers have reported pooling water on the floor of the vehicle.

Some of Jeep’s top models, particularly the Wrangler and the Grand Cherokee, experience what Jeep owners call the Death Wobble. This is an issue that sees the steering wheel start to shake and vibrate when driving at high speeds or after hitting a bump and can shake so violently that it becomes hard to handle the vehicle at all. While this hasn’t been the cause of any reported accidents thus far, it’s an issue that should be addressed. If your Jeep is experiencing this issue, bring your car in for a service and check. Parts of your steering may be worn or parts of your suspension may even be loose so it’s best to be safe.

Some Jeep models, particularly the 4.0 litre 6-cylinder engine in the 1987-2001 Cherokee, the 1993-2004 Grand Cherokee and the 1991-2006 Wrangler, have been particularly prone to springing exhaust leaks. This was due to the development of cracks in the exhaust manifold after being heated and cooled repeatedly. If your jeep is any of the above, or you’ve experienced ticking sounds from the engine or even reduced fuel mileage, this could be a sign that you have an exhaust leak. This should be fixed as soon as possible, so it’s important to book in your repairs as soon as possible.

If you own a 2006 or 2007 Grand Cherokee or Commander, you may have missed a recall on their ignition switches which caused the engine to switch off while you were driving. If you’ve experienced this fault or your vehicle hasn’t had the part replaced, you should get this replaced by your dealer as soon as possible.

There have been issues reported recently with issues involving gas overflowing when filling up the tank. This is reported often for 2005-2012 Wranglers and 2005-2011 Liberties. This issue’s fix has a number of potential solutions, but it will depend on the model and the cause of the issue in your car. It could be as simple as a new filler neck, while others may need a replacement gas tank.

Some Jeep Models, particularly the Grand Cherokee and the Liberty, experienced issues with the window regulators and motors. Windows would suddenly drop down into the door while driving, or the motor would burn out and you couldn’t move the motor at all. Surprisingly, issues were seen in vehicles that had different regulators. This could be a result of a damaged or misaligned regulator, so if you feel like you may have burned out your motor, you should replace the regulator too.

For more information about common Jeep problems, or to book your Jeep in for car repairs, get in touch with a member of our team here at Service 4 Service, today.