How Reliable Are BMW Cars? 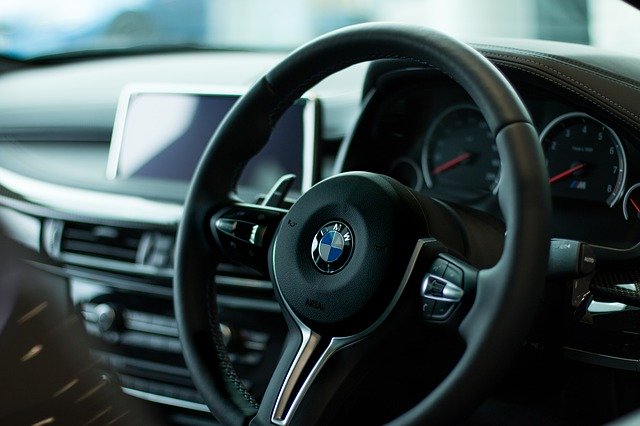 BMW vehicles are widely renowned for their speed, power and style and can be a pleasant and comfortable vehicle to drive. However, like all manufacturers, reliability is a common debate amongst current or potential owners, and rightfully so. With some models lasting seemingly longer than others and with each having their own individual issues, the confusion can often leave buyers scratching their heads. With the car brand being so popular, can they really be as unreliable as people claim? Here, we’re digging a little deeper.

In general, it seems to be that BMW vehicles are ‘relatively’ reliable, meaning that for the most part, they are a reasonably long-lasting vehicle to choose but when compared to other brands, they don’t seem to hold up well in that all-important reliability category. Consumer reports are often ranking BMW below average for reliability, with the 3 series convertible even topping the lists of the most unreliable cars. However, this was back in the early 2010s – more recent BMW models seem to have developed a better reputation, but still aren’t topping any rankings just yet.

So, if BMWs are considered to be so unreliable, why is this the case? Well, a lot of reliability scores come from consumer feedback and in a lot of cases, small, easily-fixable problems can lead to lower scores. It’s also typical of performance vehicles – which a lot of German cars are – to give up some reliability in order to provide better performance. BMWs have always been designed with comfort and luxury in mind and as a result, are chock-full of sensors, electronics, switches, controls, power-related features and so much more, meaning that ultimately, there is more that can go wrong.

What Can I Do?

BMWs can be costly to repair and maintain, but if for existing owners or those who want to benefit from the performance, there are ways around unreliability – for example, opting for one of the more reliable models. Just like the 3-series is known for being unreliable, the 2011 and 2007 BMW X3 are known for their longevity. Similarly, the 2016 2 series and 2013 1 series are particularly well known for lasting well over 100,000 miles per vehicle, even up to and above 200,000.

Regular maintenance can also prevent any costly repairs regardless of the model you choose. Getting the car fully serviced regularly and keeping on top of your own maintenance without skimping or scraping on the quality of products used can all help to increase a BMWs lifespan

What Are The Common Problems?

The potential problems you may face with a BMW vehicle aren’t limited to those above, but they are worth looking out for all the same. For those wanting a luxury performance vehicle, BMWs are still a great choice and with the right maintenance and care, can still last you a long time.

For more information about BMW servicing or engine repairs, or to book in a service with us, feel free to get in touch with a member of our team, today.