03 January 2014 at Service4Service Blog in Industry

What is EU Block Exemption Regulation? 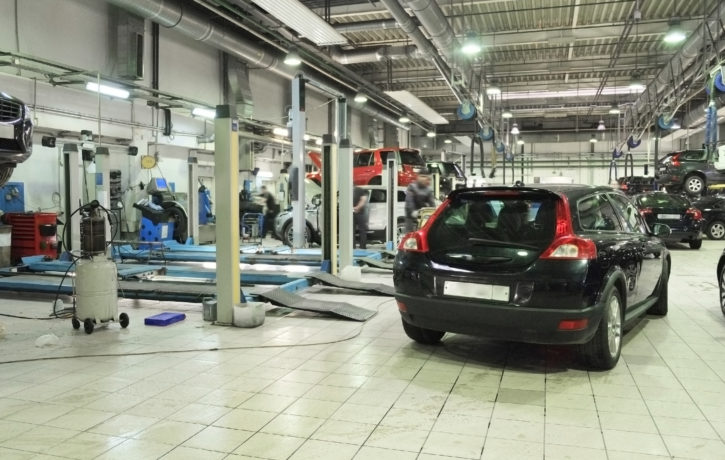 The EU Block Exemption allows consumers to maintain their cars with independent service centres like Service4Service whilst in warranty with a manufacturer, which is of great value to new car owners who are looking to reduce their overall costs of owning a car.

The History of Block Exemption

Before 2002, consumers were restricted by car dealers on who they could service or repair their vehicles with – the penalty being invalidation of manufacturer warranties. During this period people could only maintain new cars with dealer-approved service centres, which were more expensive than independent garages. So unfortunately consumers were forced to pay premium prices.

The previous Block Exemptions rules that were in place at this time were identified as “the root cause of the increased cost of new cars in the UK” by the Competition Commission (BIS).

In 2002 the revised Block Exemption Regulation (BER) was implemented by the European Commission and has since allowed consumers to choose who they service their cars with, without fear of invalidating their warranty (Official Journal of the European Communities).

By empowering people with a choice of where they can maintain their vehicles, consumers can benefit from better value for money, which is of great interest to motorists in the UK because “repair bills account for around 40% of the total cost of owning a car” (Motor Trader).

In 2010 the BER was updated again to stop manufacturers from refusing to provide independent garages with access to their technical information. This means that independent service centres like us are able to service and maintain any model of car without being restricted by the amount of information we have at our disposal.

In conclusion, the EU Block Exemption regulations allow consumers to insure their cars with manufacturers without being locked in to servicing and repairing their cars with the main dealer. If you do feel as though your manufacturer’s insurance contract is imposing such restrictions, The Office of Fair Trading are the regulatory body to contact.