12 September 2018 at Service4Service Blog in General 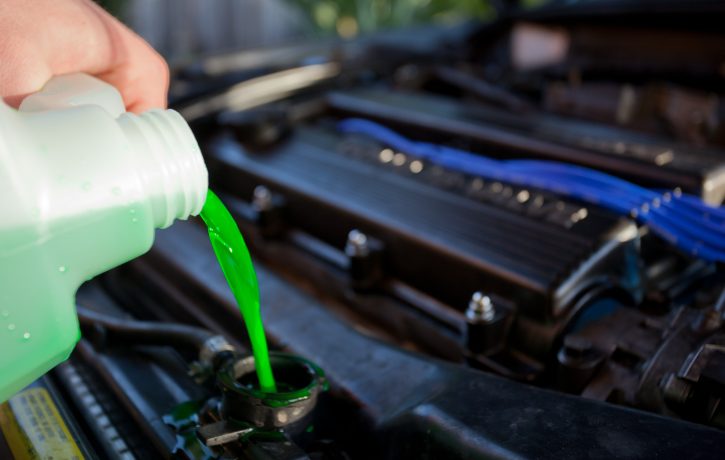 One of the most common service advisories we see here at Service 4 Service is a coolant change. This is especially important leading into winter as the lack of appropriate coolant can cause severe and terminal engine damage.

Many people think that as long as the radiator is full of water then all is good. Well unfortunately no. Water has a limited range of temperature variation from frozen (solid state) at 0°C through to boiling (vapour state) at 100°c. The general operating temperature of an engine is around 90°C so there is only really 10% safety net before the coolant boils and the engine overheats. Water also causes long term corrosion of the coolant galleries, especially on vehicles with an iron engine block.

When the engine overheats it can, and often does, cause terminal damage. Heads can warp, head gaskets fail, and far worse. This is not something you want to take a risk with. We’ve had a lot of head gasket failures this summer and it’s had a lot to do with the heatwave the UK experienced this summer.

A proper Anti-Freeze has varying operating ranges but generally speaking the range is from -20°C to 130°C which means it will never freeze in the UK and if it gets too warm it still won’t boil over. Most racing cars use a 100% antifreeze coolant as operating temperatures are often well over 100°C for long periods of time.

Our coolant changes start at £55 + VAT on top of a service. Click here for an obligation free quote!